Contrary to some patent practitioners who think that using the word “invention” or the words “present invention” in a patent application can have no effect on claim interpretation – Federal Circuit case law suggests otherwise. In fact, use of the word “invention” and other strong (or, perhaps, “profane”) language when characterizing an Applicant’s technology in a patent application almost regularly shows up at the Federal Circuit and in District Courts and harms the patentee.

Recently, in Techtronic Indus. Co. v. Int’l Trade Comm’n, 944 F.3d 901 (Fed. Cir., 2019), the Federal Circuit affirmed the District Court’s finding of subject matter disavowal based on the repeated description of the technology with the words “present invention.” The Federal Circuit succinctly stated: “The ‘319 patent, by consistently representing the invention as the placement of the detector in the wall console, has thus effected a disavowal of alternative locations.” Id. at 908.

While I certainly appreciate this author’s explanation  that it is a “failure to disclose those various manifestations, alternatives and options that is the problem,” I do not understand why any practitioner would play with fire using their client’s valuable IP assets. The goal of the practitioner is to do everything they can to write a patent that can withstand invalidity challenges. From that perspective, using terms that have repeatedly and regularly been used to invalidate patents simply does not make sense. Wouldn’t it be a better policy for the company or firm to educate their practitioners against using strong verbiage in the patent application, and show the practitioners how to avoid disavowal if and when using strong verbiage seems necessary?

For example, in Continental Circuits LLC, v. Intel Corporation, 915 F.3d 788 (Fed. Cir. 2019), the Federal Circuit, in reversing the District Court’s finding of disavowal, pointed to the ordinary and exemplary language used in the specification as pointing away from disavowal. The specification described the technical point at issue (i.e., a repeated desmear process) by using phrases like “for example,” “one technique for,” and “can be carried out.” This relaxed and exemplary language could not be considered “a clear and unmistakable disclaimer,” according to the Federal Circuit.

Ironically, practitioners can describe an invention without repeatedly, or ever, using the term “invention” in a patent application. Instead of saying, “the invention is implemented by placing a detector on a wall console” (as in Techtronic Industries above), try instead:

– “The detector may be placed on the wall console.”

– “In some implementations, the detector may be placed on the wall console.”

– “While the detector is described as being placed on the wall console herein, in other scenarios and implementations, the detector may be placed on the ground or other surrounding areas.” (a sentence like this may have very well been enough to avoid a finding of disavowal).

While use of the term “invention” seems to routinely show up for cases of claim disavowal, other strong (or “profane”) words to leave out of a patent application include: must, always, never, necessary, required, all, none, permanently, should, and every, among other words. It is not so much that these terms should never be used, but the practitioner should be cognizant of their use and, if they feel using one or more of the words is important, then following up the description with a sentence or two explaining alternative embodiments and implementations. For example, if it’s important to describe two components “permanently” attached to each other, then follow up that description with a sentence that says, “[i]n other implementations, the two components may be detachably connected,” or the like.

While most properly trained US practitioners may draft patent specifications with the use of exemplary language as in the Continental Circuits case above, applications that were written by a foreign practitioner and to which the US application claims priority may be written differently. While US National Stage applications are typically revised according to US standards and procedures anyway, perhaps the practitioner may consider searching the specification for and revising terms like “invention,” “always,” and other patent profanity that could hurt the Applicant’s US rights. 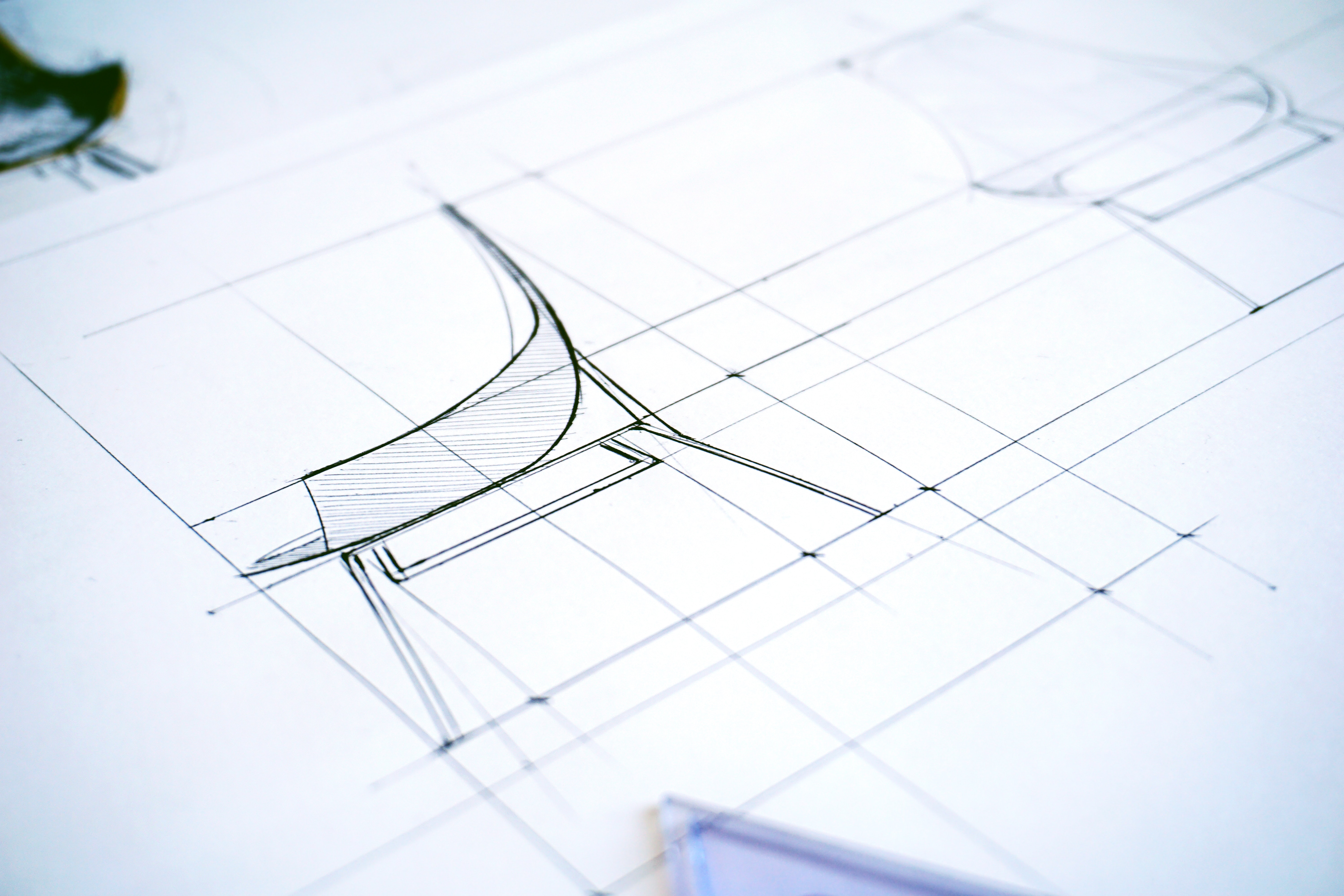 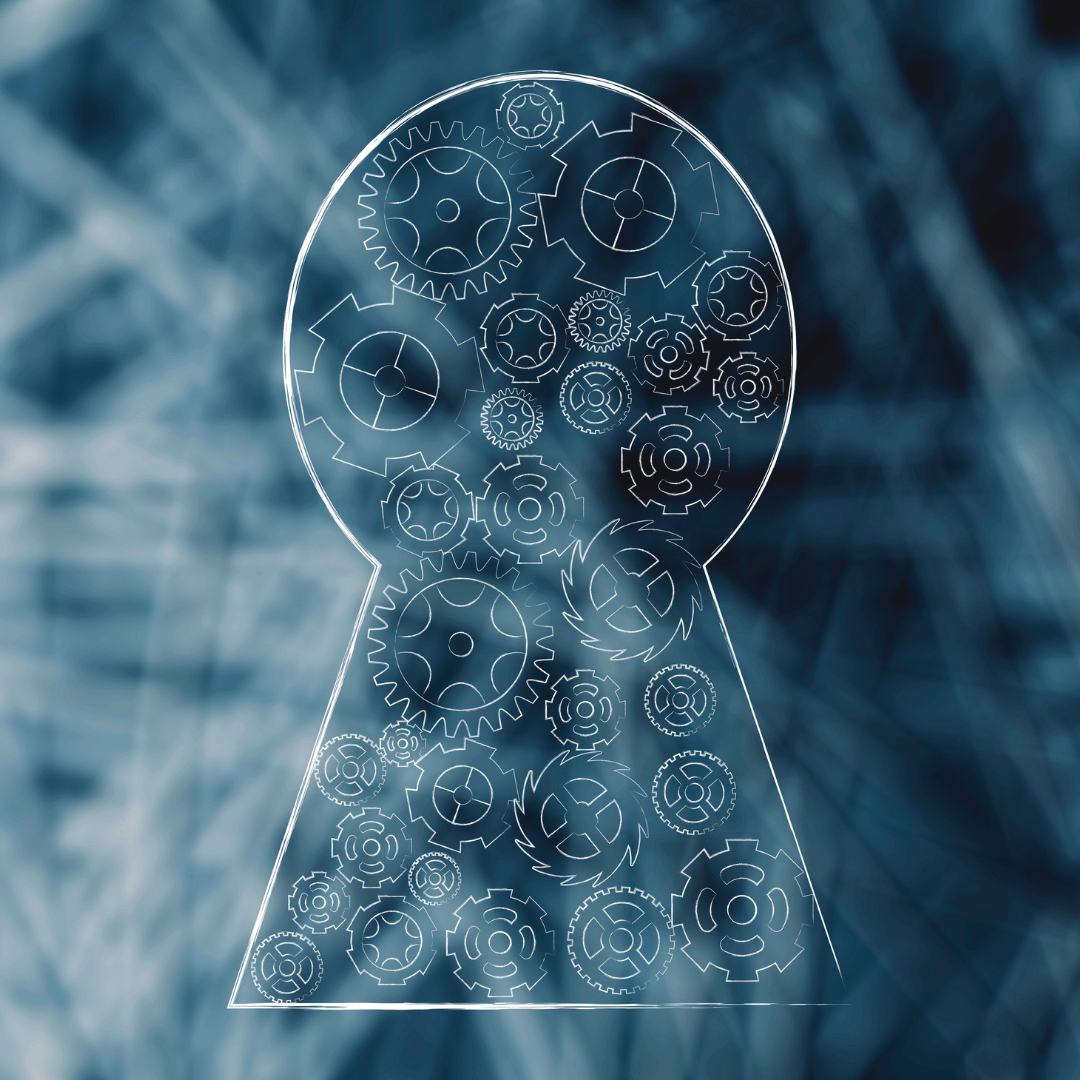 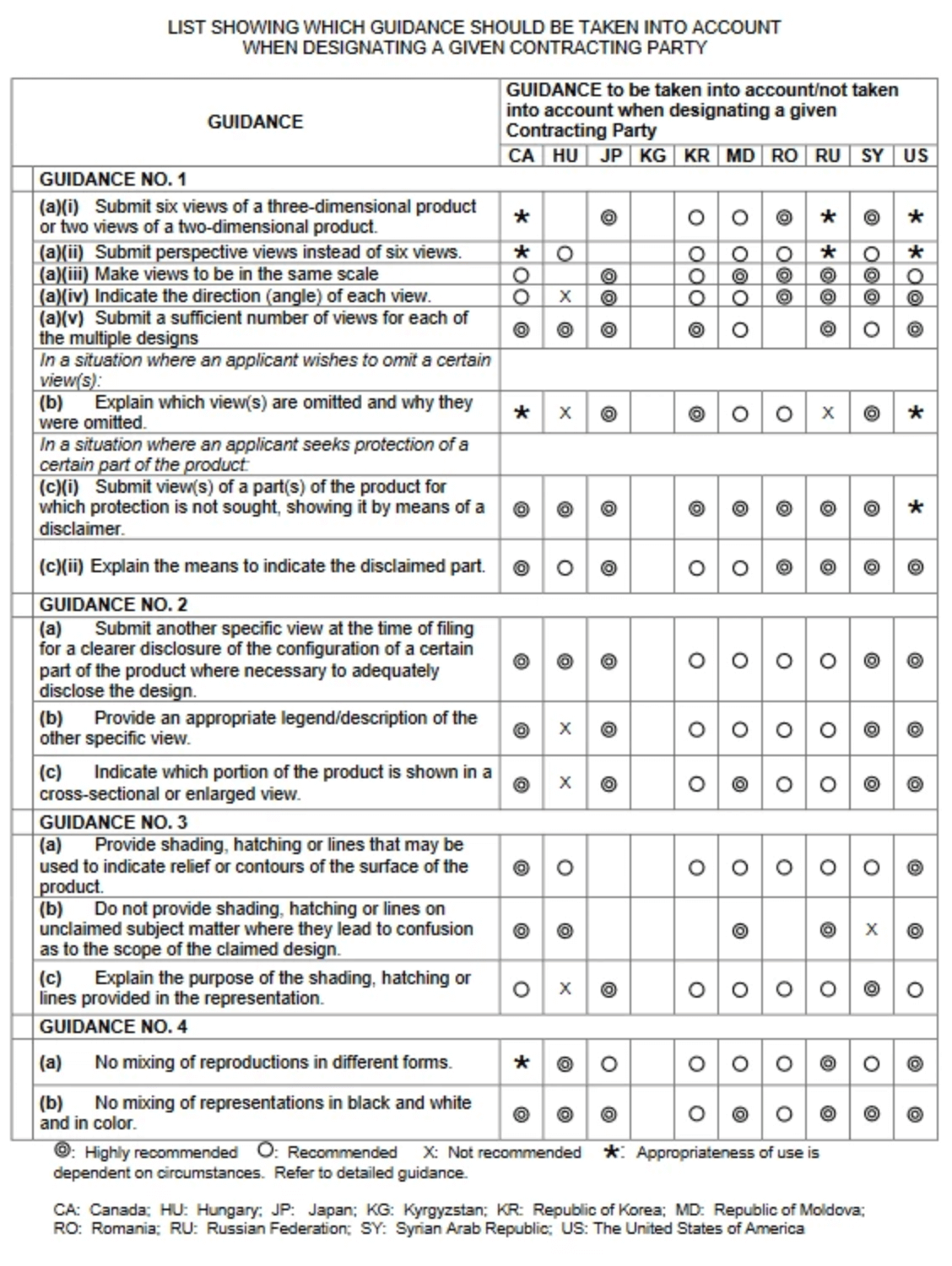 IP attorneys having experience in at least one area of patents, trademarks, or copyrights